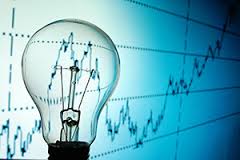 RT @richardslaterpr: I’m sure they must get some things right. Anybody?

RT @JISTHETlC: EVERYONE SHARE THIS BEFORE IT GETS MYSTERIOUSLY TAKEN DOWN https://t.co/eHQFxt2LWx